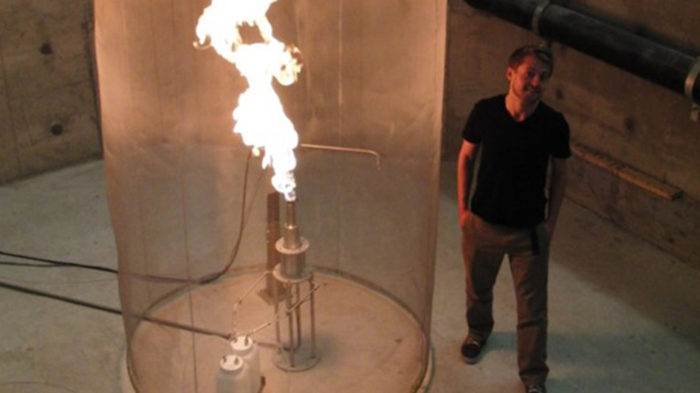 The primary method of industrial flare emissions control in refinery and upgrading applications is injection of pressurized steam or air into the flame zone with the objective of promoting better fuel-air mixing and suppressing formation of black carbon particulate. However, recent work has demonstrated that flare carbon conversion efficiency can drop below the target threshold of 98% under certain air/steam-assisted conditions even when operated in compliance with regulations in 40 CFR 60.18. As noted above, this has resulted in significant controversy and recent enforcement actions in the United States, and has critical implications for the rise in flaring associated with increased production and processing of unconventional oil and gas resources in Canada.

Objectives
The primary objectives of this theme are to obtain new quantitative data on the apparent tradeoffs between particulate- and gas-phase emissions in steam- and air-assisted flares and to use these data to develop practical models to predict emissions under different operating scenarios. In addition, through close linkages with themes 1 and 3, extended experiments will be performed to directly support development of improved operating practices for flares in refining and upgrading applications and to enable development of more effective and efficient regulations. 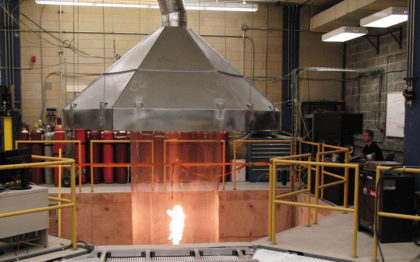 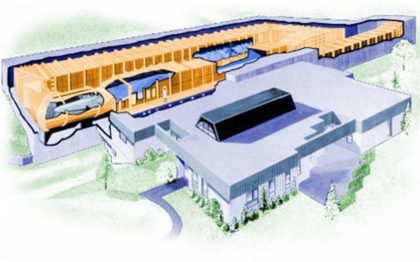 Theme 3: The Effects of Turbulent Crosswinds 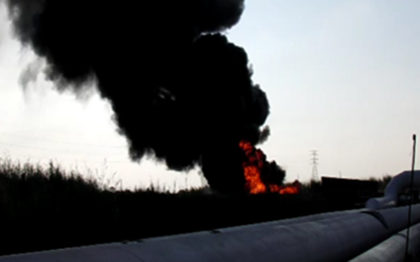